Update 2007-10-02: I just discovered that [en:NBC] has released, during all the Heroes series, graphic novels that “complete” the Heroes story. More details [en:List_of_Heroes_graphic_novels|here].

On June 2007 my friend Nemo wrote a post about his new addiction, [en:Heroes_(TV series)|Heroes], a brand new american TV Serial:

Heroes is an American science fiction drama television series, created by Tim Kring, which premiered on NBC on September 25, 2006. The show tells the story of several people who "thought they were like everyone else... until they realized they have incredible abilities" such as telepathy, time travel, flight and spontaneous regeneration. These people soon realize they have a role in preventing a catastrophe and saving mankind. The series emulates the writing style of American comic books with short, multi-episode story arcs that build upon a larger, more encompassing arc. Kring said "we have talked about where the show goes up to five seasons." ... 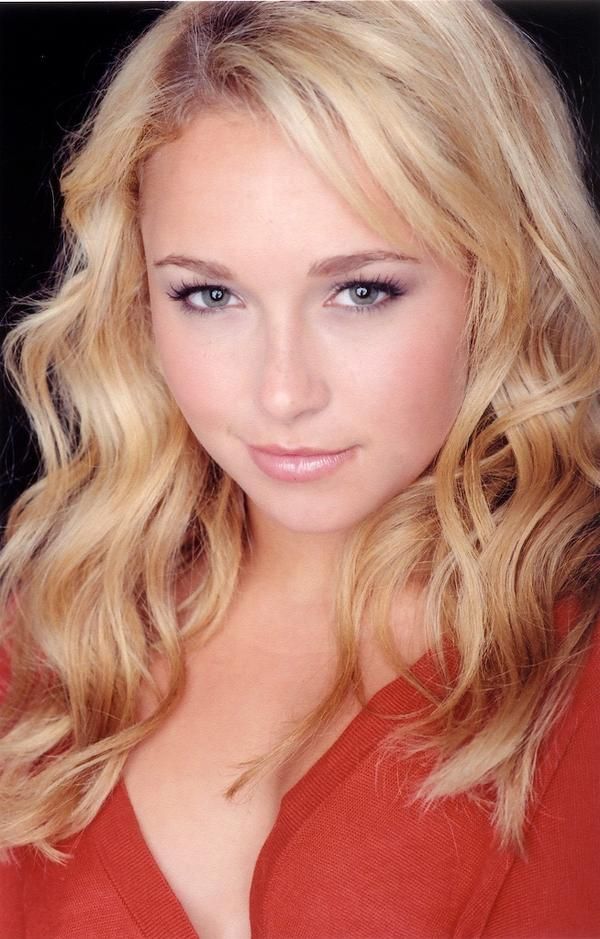 Hayden Panettiere - The Cheerleader to Save... to Save the World

I was curious, but at that time I found no time to see the series. But, 2 weeks ago, I found all the First Season.

Here is my progression (on all the 23 episodes):

P.S. Every episode is 45 min. long. P.P.S. [en:Hayden Panettiere], the Cheerleader is an Celestial Creature 8O ! P.P.P.S. Thanks to Nemo, Alhandra, Serage and Luca, my pushers.