In the past few weeks/months an interesting trend started: game producers want to bring back to life genera that have come and gone.

The most famous (has been on the tech-news channels for weeks) is Double Fine Adventure, the same people that have crafted incredible games that have colored my (our?) past:

**Double Fine Productions** Founded in 2000 by industry veteran Tim Schafer (Day of the Tentacle, Full Throttle, Grim Fandango), the San Francisco-based company has established itself as a unique creative force with critically-acclaimed titles such as Psychonauts, Brutal Legend, Costume Quest, Stacking, Iron Brigade, Once Upon a Monster, and Double Fine Happy Action Theater. This year, you'll be given a front-row seat as they revisit Tim's design roots and create a brand-new, downloadable "Point-and-Click" graphic adventure game for the modern age.

This has caused other similar, maybe less famous game designers/developers to try to emulate, and bring back to life classic games that we played (and sometimes loved): Leisure Suit Larry, Shadowrun and others that I can’t be asked now to fetch the URL of.

Why am I posting?

Because Ifrit, the voice inside my head, is whispering me things:

You fools! You will be so disappointed! You are not the same people anymore: you have grown up! You like other shit now! The only reason for which you are so happy to sponsor this stuff now is because you, as any other human being, are not immune from aging-induced-love. 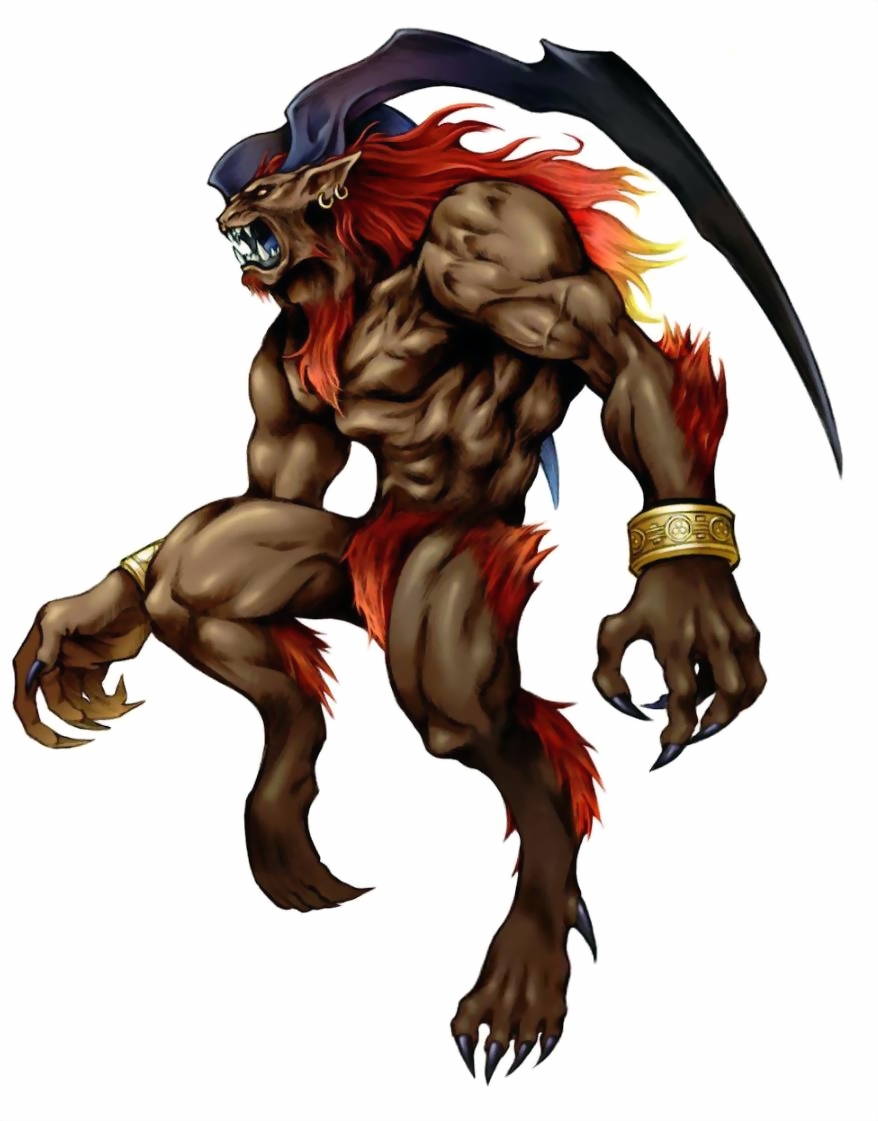 Well, Ifrit is trying to make me understand that, when older people were telling a young me (us?):

When I was your age, shit was this, this or that! Things were different, and we all loved doing that, this or those! Now, look at you, doing that shit or this shit!

Are we sure Ifrit is not right? Are we sure we are not giving money to make old-games-come-back just because:

Well, maybe. But I have played The Secret of Monkey Island: Special Edition: after few hours of excitement, I finished the game for the sake of having spent money on it - definitely not for the same eager curiosity and fun that drove my young days.

Or I’m just cynic tonight and I’m going to love what those guys are going to do.

I putted my money on Double Fine Adventure for now…

Before fire tongues start shouting at me

I loved those games too. I’d love to have a lot of fun with those characters again. I was just giving Ifrit his hour of light: he chose to spend it blogging.